View Cart "Schoolgirl in Trouble" was successfully added to your cart. 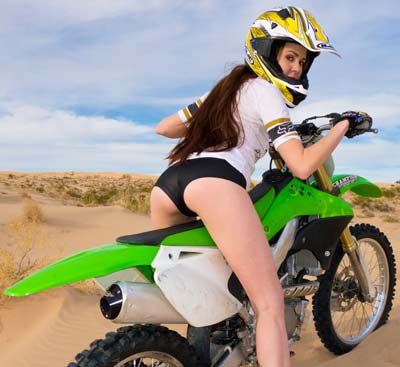